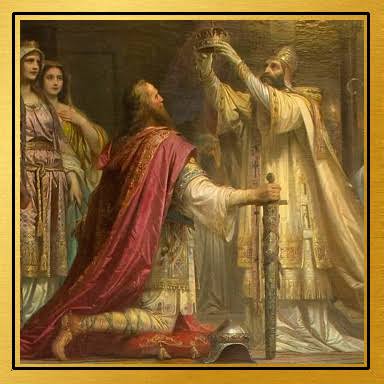 On this episode we take a detour and head over to Europe. Wecover the key people who played a part in establishing Christianity in Europe. These are people who are today not very known by ordinary Christians. For the most part, the individuals we cover are kings an rulers. Their conversion to Christianity, being that this was medieval Europe, meant that the people they ruled over converted as well. 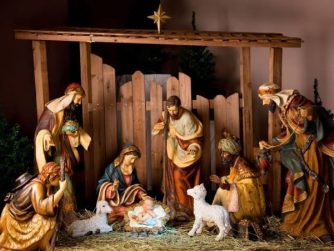 On Christmas & Hanukkah Special – Episode 5 – Date for Christmas, We provide a quick-look summary of the history... 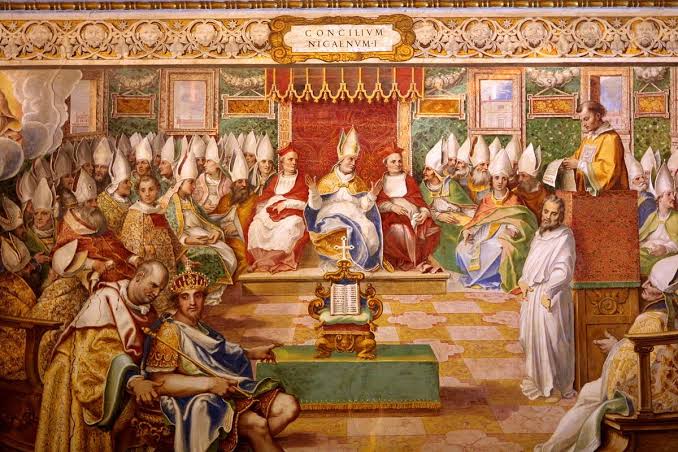 Summary of the Christmas and Hanukkah Special – Episode 3 – Judaism & Christianity This is the third episode of our mini-series on the... 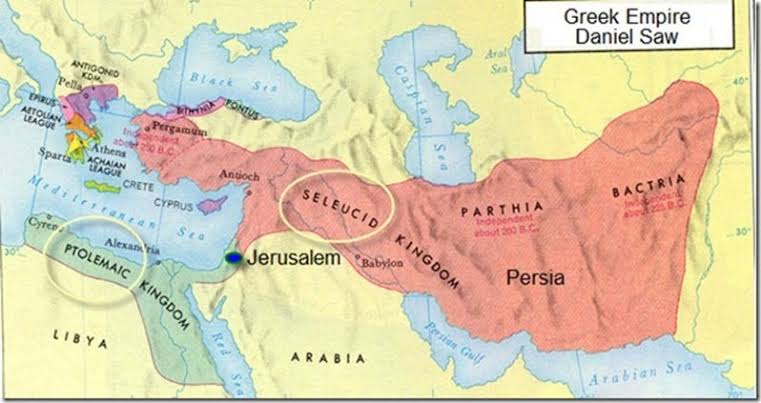 Summary of Christmas and Hanukkah Special – Episode 1 – Introduction This is the very first episode of our mini-series on the... 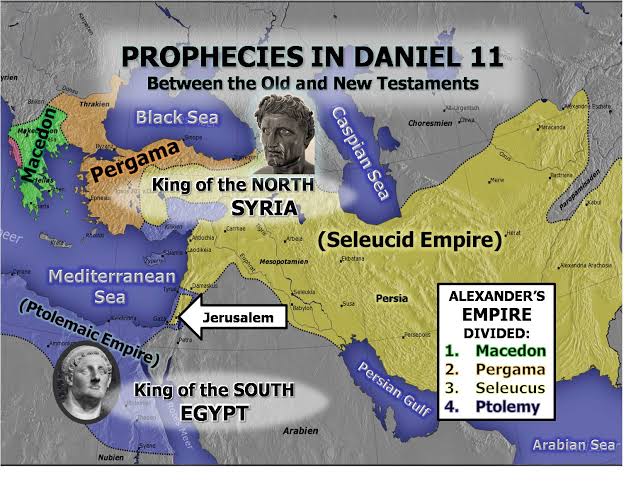 This is the 2nd episode of our mini-series on the story of Christianity andAfrica.This time we get deeper to the roots of Judaism.We also...

Summary of Special Episode IV – How Is History Written, Part 2 We continue to look at the nature of History sources. They say History was...

For a while now we have been teasing the Rome and Carthage discussion. We have done so in our three articles on Xenophobia (see our...