Please ensure to check out Parts One to Six of our articles series on the sources of African poverty.

Last time, Part Six, we used mainly the book Why Nations Fail – The Origins of Power, Prosperity and Poverty – by Daron Acemoglu and James A. Robins (2012) – as we did in Part Five.

We will use this book again today, amongst other sources.

When we left off last time, we were looking at the lack of economic development in Nogales, Mexico and in the old Kingdom of the Bakongo. Nogales, USA and Nogales, Mexico, are essentially the same place. So why is the latter in such distress?

Why did the people of the Kingdom of Bakongo, and their African neighbours, ignore the technologies that were introduced to them, as early as 1483, for economic development? The Bakongo adopted Western style clothing and houses – they even bought guns from Europeans.

But they ignored the agricultural implements that could have revolutionised their economy – at a time when the whole world, even Europe, was largely agricultural in its economy. Adopting European agricultural technology would have put the Kongo in a position of producing more, quicker and cheaper.

This would have then resulted in surplus produce, which could have been used by the Bakongo to invest in their state and to acquire other things they needed to make life better for themselves.

In Part One, we showed that Japan was bullied by the USA in the 1850s. At that time Japan was largely similar to what Africa was like – an agricultural society, led by chiefs and strongmen. But when Japan was exposed to Western technology that could improve her economy, Japan jumped on the chance – and they haven’t looked back since then. So, why did Japan, and not the Kongo, behave this way?

According to Acemoglu and Robins, the answer is Politics! Yes, you read right – the current city of Nogales, Mexico and the old Bakongo Kingdom have in common the same problem – and that problem is the political system.

Acemoglu and Robins, provide a slew of examples of how political systems can determine the economic well-being of a people. Take the example of the USA Constitution, originally created in 1787 and the Mexican Constitution developed in 1812.

So, what happened to Mexico? An extreme form of political instability happened. An example: between 1824 and 1867, there were 52 presidents in Mexico – most of whom got into power through means that were not constitutional. The system wasn’t just only unstable; Mexico was also not a safe place.

Mind you, it is not just only Acemoglu and Robins that state that effective political systems are a requirement for economic success.

Many other authors have also expressed this same sentiment. Ian Morris (in “War! What Is It Good For”, 2014. Also used in our article Part Two) and Francis Fukuyama (in “Origins of Political Order”, 2011), amongst the more influential authors, also make clear that politics are also supposed to provide security and stability.

According to historians and other authors that think this way, a political system is supposed to provide the following things as a basis for good economics: property rights’ protection, fair business practices, stability and security for its citizens.

The citizens of the Kingdom of Bakongo did not see any reason to adopt advanced agricultural technology, because there were no property rights and business practices were not fair. The Kings owned the land – and then they applied extreme taxation on the produce that came from that land. So where would the incentive to increase agricultural productivity come from? More and better production would have just meant that the Kings would take more. The kings could also take back their land, or move people around the land will-nilly, whenever they felt like doing so. The kings and chiefs could also sell their own people into slavery at any time!

Property rights also apply to intellectual property. In 1623 the English Parliament passed the Statute of Monopolies legislation. This law implemented patents and patent protection. Before that, the King of England could grant patents to his rich friends and cronies of noble birth and his family members. The normal citizen had no protection against people in high places who wanted to steal inventions and ideas. Patent protection made everyone aware that they could invent something and make money from it in peace. Something the Bakongo did not have.

Studies on patents in the USA, show that patent laws made it easier for ordinary people to move from the very bottom to the top – at a time when in many places around the world you stood no chance of succeeding if you were not of noble birth or if you were not rich. People like the legendary inventor Thomas Edison were of ordinary birth and had little education; but because of property rights and fair business practices, these ordinary people, many of whom were poor, were able to pull themselves up.

We have to stop here for today. Please join us next time for Part Eight.

*Note that no sane person thinks that the original US constitution was a democratic one. The vote in the US at the time was open to a very limited number of rich white men. That constitution was also an atrocity for non-whites. Acknowledging this, the parts of that original constitution that we are saying are good in this article are the parts that had to do with the regulation of economic activity.

Don’t be left out:
Please do not forget that African Camp Fire Stories has a Podcast, of the same name. Check out our podcast episodes on this website. Currently we are on the Cold War Pawns series. It’s a very gripping story of the Cold War. Recently we have also released an interesting Special Episode about the USA’s and Russia’s involvement in Africa. 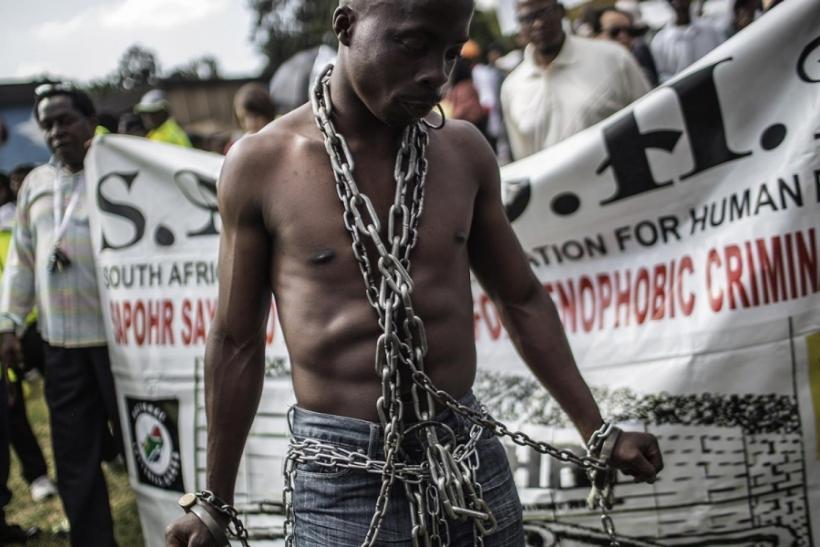 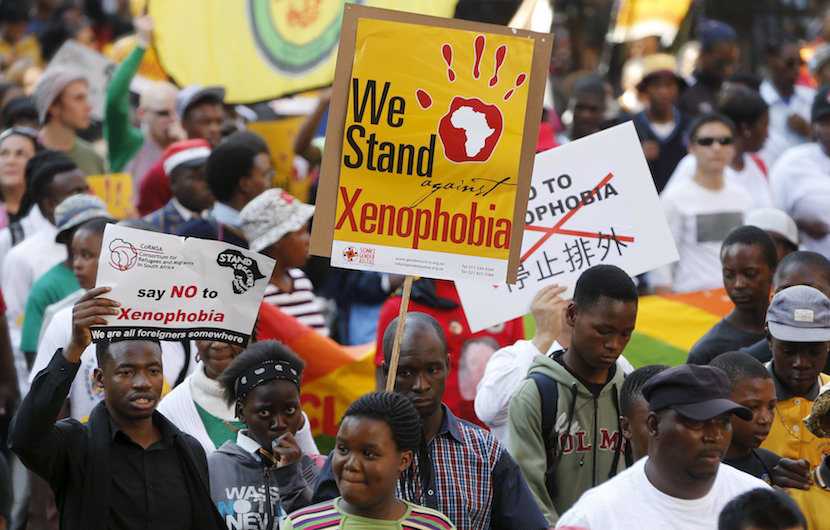