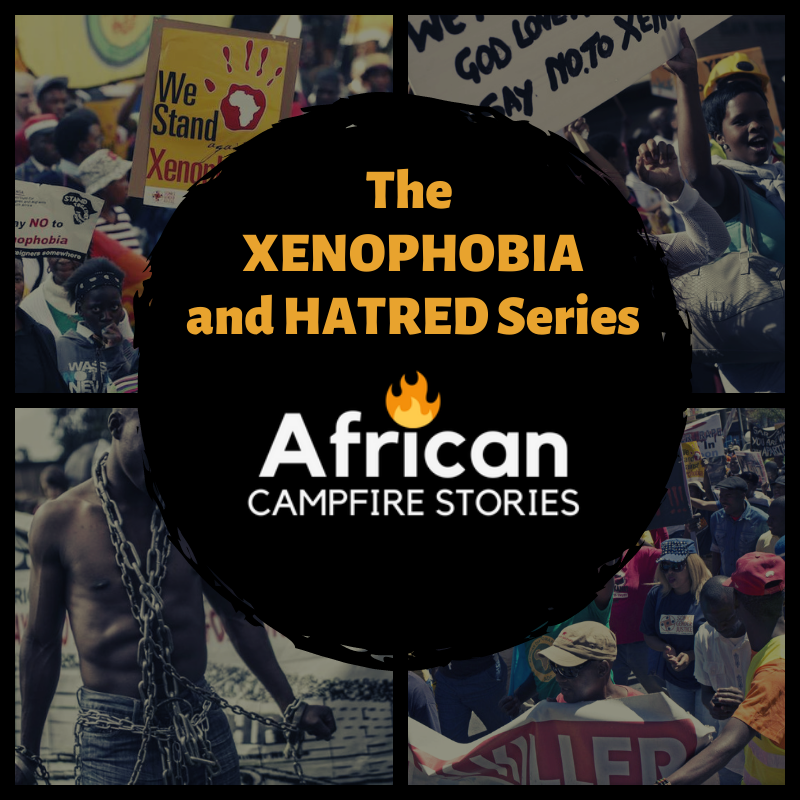 The Xenophobia and Hatred Series – Episode 2 – Rumors of Fear and Mistrust.

SUMMARY of Xenophobia and Hatred Series – Episode 2 – Rumors of Fear and Mistrust.

Rumors are capable of spreading a crisis like xenophobia.

On this episode we introduce the Xenophobia and Hatred series. We provide you with many heart-rending backgrounds/intros – including...