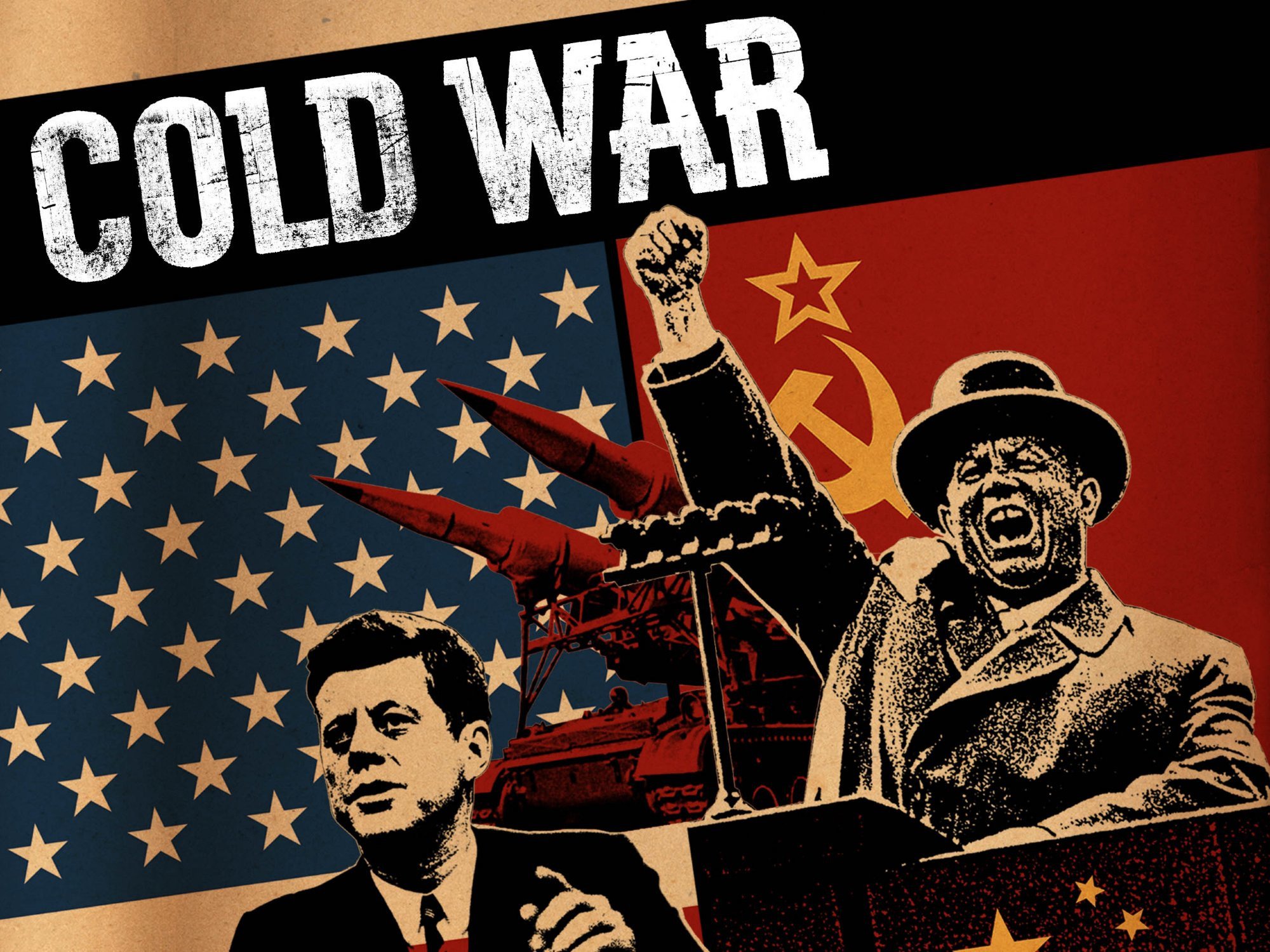 We continue to look at the growing conflict between the USA and the USSR.

We look the conferences that took place between Roosevelt, Stalin and Churchill. Then, first Roosevelt dies and then Hitler follows. World War Two ends. Both the USA and the USSR develop nuclear bombs. Harry Truman becomes US president. The Communists take power in China.

Summary of Cold War Pawns – Episode 14 – Lumumba and Mobutu, Part Two We continue to discuss The Democratic Republic of the Congo – and the...

Summary of Cold War Pawns – Episode 13 – Lumumba and Mobutu. We continue to discuss The Democratic Republic of the Congo. We talk about the...

Summary of Cold War Pawns – Episode 12 – Enter Lumumba The DRC eventually gains its independence from Belgium, after a...

SUMMARY of Episode 11 – Cold War Pawns – Enter Congo This is our very first episode of the Cold War Pawns’ series that delves into an...

SUMMARY of Episode 10 – Cold War Pawns – Summary of Foreign Intervention in Africa This episode discusses, in a high level, African...

SUMMARY of Episode 9 – Cold War Pawns – Iranian Oil, Cuba and the Mafia This episode covers Iran and its oil and the Cold War. Britain and...